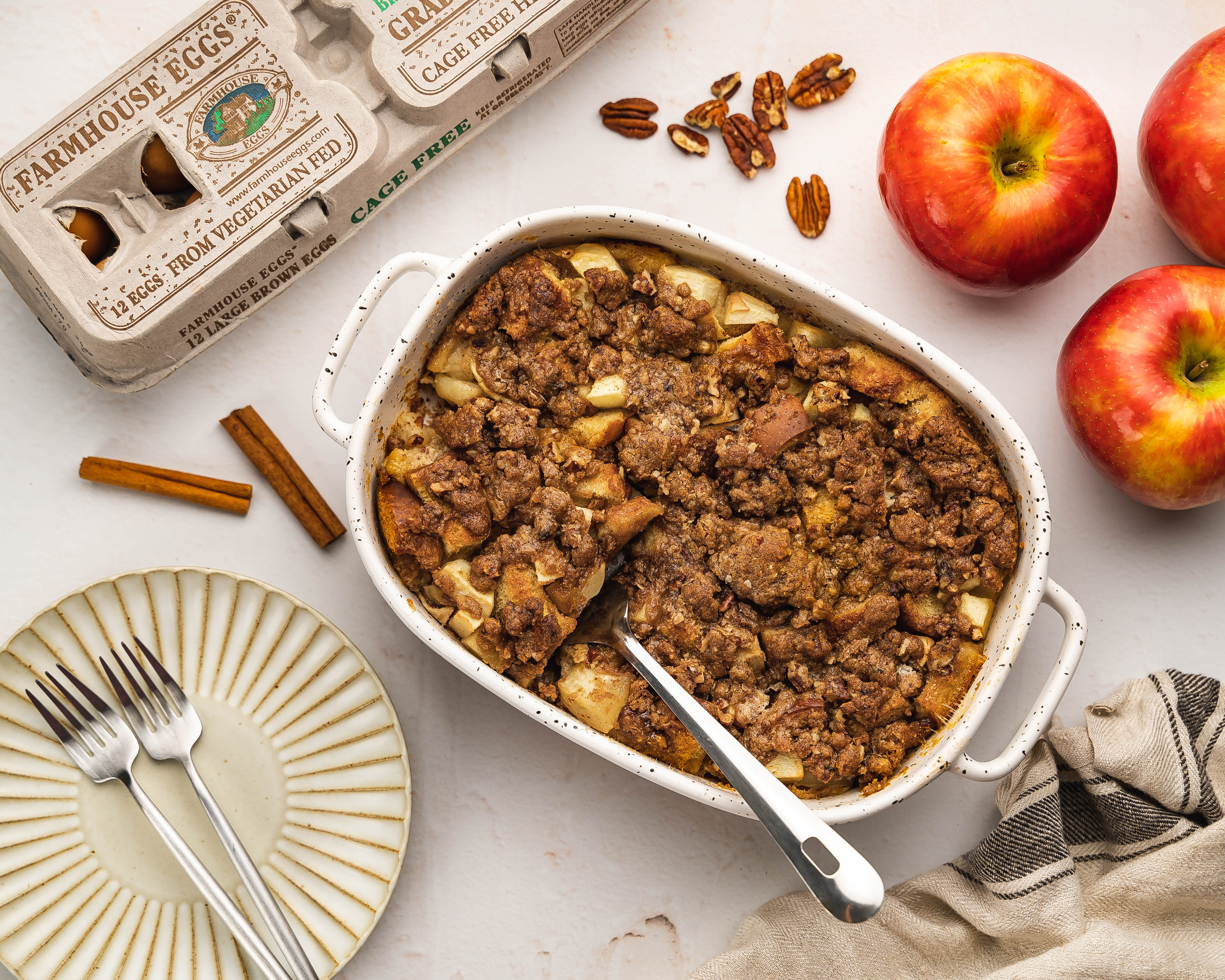 Our experts are ready to answer your questions about our delicious FARMHOUSE EGGS®.

No Cages! Free to Roam Hens

The hens selected to lay Cage-Free FARMHOUSE EGGS® are not kept in cages and are free to roam in a protected barn environment.